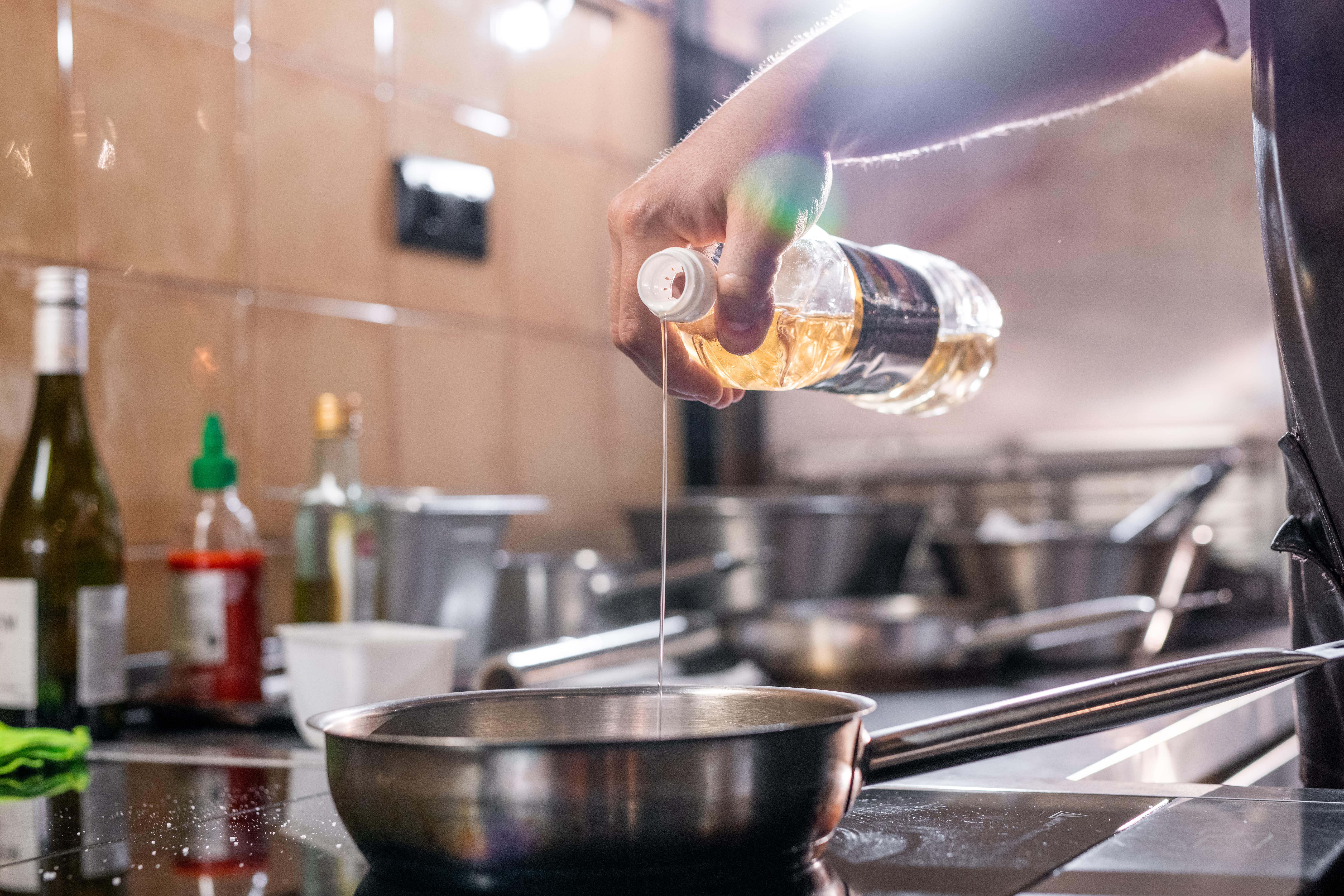 Cooking oil is a necessity in restaurants, but many establishments are not disposing of their used cooking oil in the best way - by recycling it.

By now, we all know that things like paper, aluminum, and glass can easily get recycled. The same is true for used cooking oil. Although used cooking oil is dirty and gross, it can play a key role in helping the environment and your restaurant’s bottom line.

Here’s why you should be recycling used cooking oil

Although it might not seem that one restaurant recycling its used cooking oil is going to solve the greenhouse gas problem, it does support sustainability efforts on a larger scale.

Used cooking oil is often used for biofuels - an alternative fuel product made with recycled oil. Biofuels can be used to heat buildings and power vehicles more efficiently than petroleum-based diesel fuels.

According to the Environmental Protection Agency, biodiesel reduces greenhouse gas emissions by 57-86%. By recycling your used cooking oil, you can help sustain and expand this cleaner fuel source into the future.

Pouring used cooking oil down the drain might seem like the easiest option - especially in a busy kitchen - but all of that oil can easily clog pipes and cause problems for your local sewer system.

Before it ever reaches your kitchen, cooking oil takes a toll on the environment as it’s produced. Overall food production accounts for one-quarter of the world’s greenhouse gas emissions - and cooking oil places a huge demand on the world’s agriculture industry.

Vegetable oil ingredients are often grown on large farms as monocrops, meaning a crop is grown on the same land season after season. This practice depletes nutrients from the soil, forcing farmers to use synthetic fertilizers and other chemicals to keep up with demand.

Cooking oil that’s only used for one purpose is much more wasteful than cooking oil that gets recycled. By extending the life of your cooking oil, you can help use the product to its full potential.

Recycling plays an important role in slowing down the problems associated with greenhouse gas emissions, but we need to support the recycling industry.