How Is Cooking Oil Recycled? 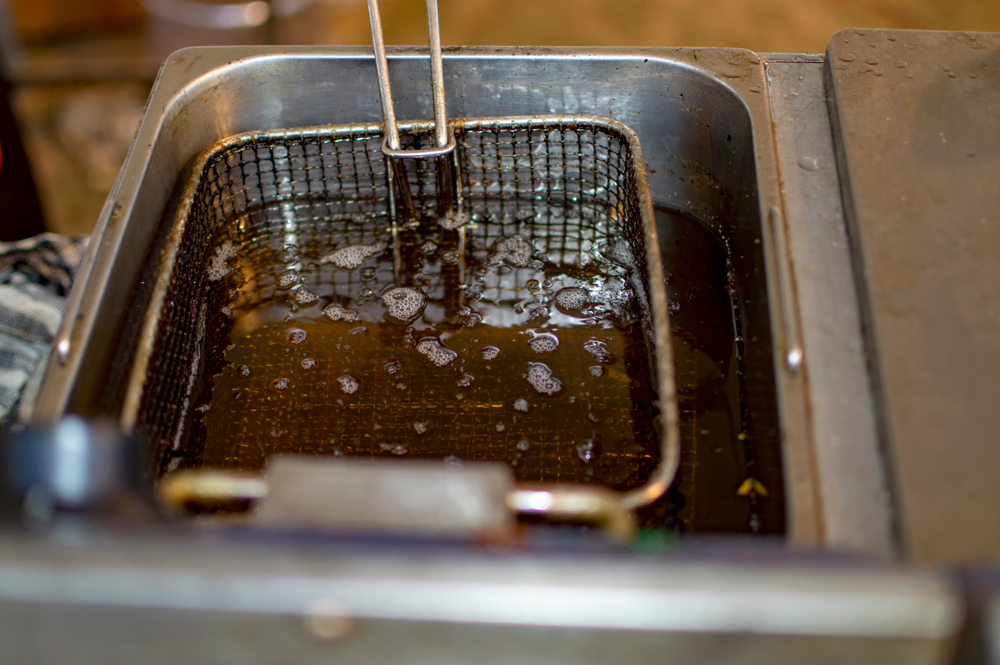 One of the best ways to support the environment is by recycling your cooking oil. If you do this, it can be turned into a range of essential products, such as biodiesel, which you can use to run your trucks. However, many people don’t know how the cooking oil recycling process works. Let’s take a closer look at this fascinating process.

First, the oil needs to be cleaned, which removes things like food debris. First, the oil is poured into a large vat. As it gets poured in, it goes through a sieve, which catches any larger debris. Next, the oil is heated, helping to separate any remaining solids, which sink to the bottom of the liquid and are removed. Once this has been accomplished, it will be safe to put it into a refinery.

The refining process is the key to turning recycled cooking oil into usable biofuel, but it is often highly complex and works in multiple stages. For example, the oil is purified further using centrifuges, and it occurs numerous times, to ensure that any impurities in the oil are removed. Finally, the oil is placed in a chamber where it is blended with chemicals. These chemicals will ensure that the oil is safe to use in a car engine. Once these chemicals have been mixed in, the oil is converted to biodiesel, which can be used in a car engine. Now that we know a little more about how this process works let’s look at some of the benefits it provides to business and the environment.

One of the most significant benefits for businesses is the ability to save costs. Often, cooking oil by-product disposal can be very difficult. If released into the sewage system, it can cause damage to the restaurant's piping system and contaminate the environment. When you use a cooking oil recycling company, for a small fee, they will be able to take your used cooking oil. Also, they will be able to convert the cooking oil into biodiesel, using the process we discussed, and it ensures that you will be able to have a cost-effective way of fueling your trucks and collecting deliveries. Finally, when using biodiesel, you will be reducing your impact on the environment significantly. It’s estimated that by using this type of fuel, you will be reducing your emissions by around 91 percent when compared to the outputs produced from fossil fuels.

While many businesses understand the importance of cooking oil recycling, they don’t know how this process works. To give you an insight into this area, we looked at some of the processes that your cooking oil goes through to be converted into biodiesel. Though we simplified the process, it showed the multiple stringent tests that the oil needs to pass before it will be deemed safe for your vehicle. We also looked at the benefit that cooking oil recycling is having on the environment. So, find out how your restaurant can be involved in cooking oil recycling today.