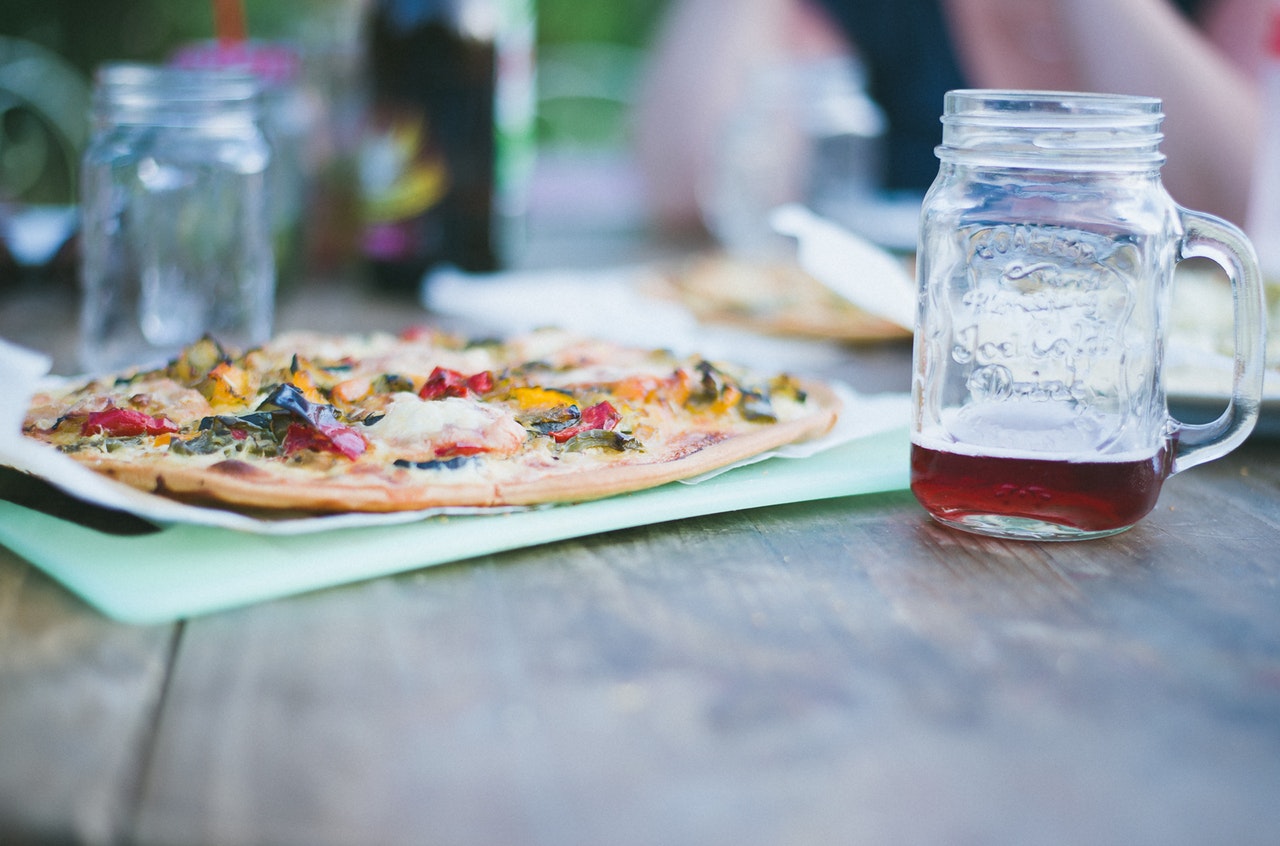 Cooking oil is a product commonly used in nearly every household or restaurant on a daily basis. It is a regular thing that we don’t really give a good thought, we just cook with it and get rid of the used leftover. The question is, how do we dispose of it exactly? Most people would probably say they dump it in the drain. While it’s an obvious solution, it’s a really bad idea to pour used cooking oil in the drain because even a small amount of grease can clog the pipes not only in your house but it can affect the entire neighborhood.

First of all, as mentioned above, cooking oil recycling will prevent the drain pipes from clogging which can bring small damage or affect a lot of households and properties in the neighborhood.

Tip 1: Recycled cooking oil can be used as a biofuel that can power diesel engines in machines and even in vehicles. The diesel from recycled cooking oil burns clean and has a smaller impact on the environment which makes it eco-friendly.

Tip 2: It can be beneficial in terms of profit for the restaurants or cafes that have access to vast amounts of used cooking oil. Commercial oil recycling companies will pay them for the product.

Tip 3: More and more countries and cities start oil recycling programs in their concern for the environment. You can find one of the departments in your local area and drop off the used cooking oil you’ve collected.

Tip 4: Some companies even put special containers around the city where you can bring your cooking oil. Bear in mind that those containers are only for grease, liquid, so you have to ensure that there are no small pieces of meat or fat present or any other small hard object. Don’t put the oil in there with the container you’ve collected it in: pour it out into the companies container.

Tip 5: If you have a small amount of cooking oil leftover after cooking french fries or tortillas or something similar that requires much oil, you can recycle it and after use again. For this, you will need to warm up your used oil and once it’s hot, add the juice from half a lemon and let it simmer together for a few minutes. The lemon juice, in this case, will work as a filter: it will separate all the mud and small pieces of crumbs, burnt chucks, etc., from the oil. After, pour the clean oil in another bowl, you’ll see that the mud remains on the bottom of the bowl where the oil was. The oil will be noticeably cleaner and clearer and good to go again.