How To Secure Your Used Cooking Oil From Thieves! 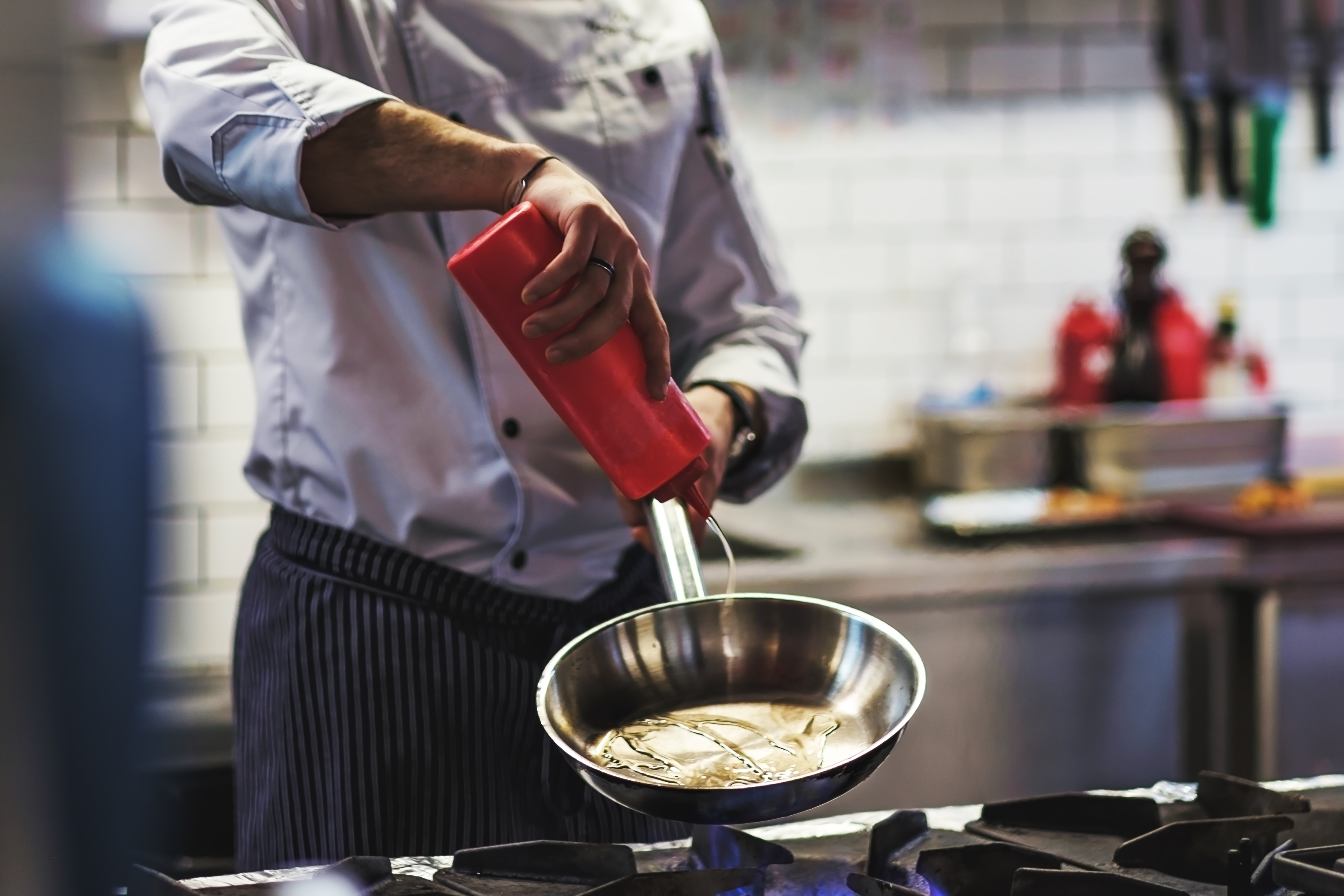 It might not seem like a likely target for thieves; but your used cooking oil can be stolen from your property and sold on, either to a biodiesel firm or to sell on to some unsuspecting customer of their own. When theft happens it takes money out the pocket of both yourself as restaurant owner, and your grease recycler. Fortunately there are ways that you can secure and protect your used cooking oil against  heft... and we have put them together for you in this one handy article!

Why Would Someone Steal My Restaurant's Used Cooking Oil?

Firstly – why would anyone want to steal grease? It seems a pointless exercise. The first reason is biodiesel. According to this article by Food and Drink, Bloomberg reported 1,4 billion pounds of used cooking oil was recycled into biodiesel in 2017 alone. With the current rate for selling used cooking oil at approximately 15 cents per pound – all of this can add up for a canny thief. CNBC puts the total US biodiesel production at over a billion gallons annually... and all of that is catching the interest of thieves around the world.

More often than not, a restaurant owner won't get paid for the grease they recycle. Generally speaking they will receive a rebate on waste disposal or earning a discount on their oil supply instead, if their grease comes from the same place that also recycles it. Used cooking oil is a growing market... and if you don't protect your own used oil and grease then you are missing out on that rebate or discount.

So How Can I Protect My Used Cooking Oil?

The most obvious way to protect your cooking oil is to store it in an outbuilding which is kept locked, and by issuing your grease trap service with a key. However, not all restaurants are able to do this, nor would they trust a delivery man with the alarm codes and key to the kitchen! So what else can you do to secure your used cooking oil and grease against theft?

Perhaps most important of all is to choose a grease recycling service that you trust. The more trustworthy the service, the less likely you are to have problems with storage, exchanging of keys or access to outbuildings. Now you could avoid the problem altogether by taking your grease down to the recycling center at the end of each night and dropping it in yourself: or you could save yourself time and money by buying oil from a reputable service that can provide locks on your drums, will actively help prevent theft and who can advise you on solutions if you do become a target. The choice is yours...