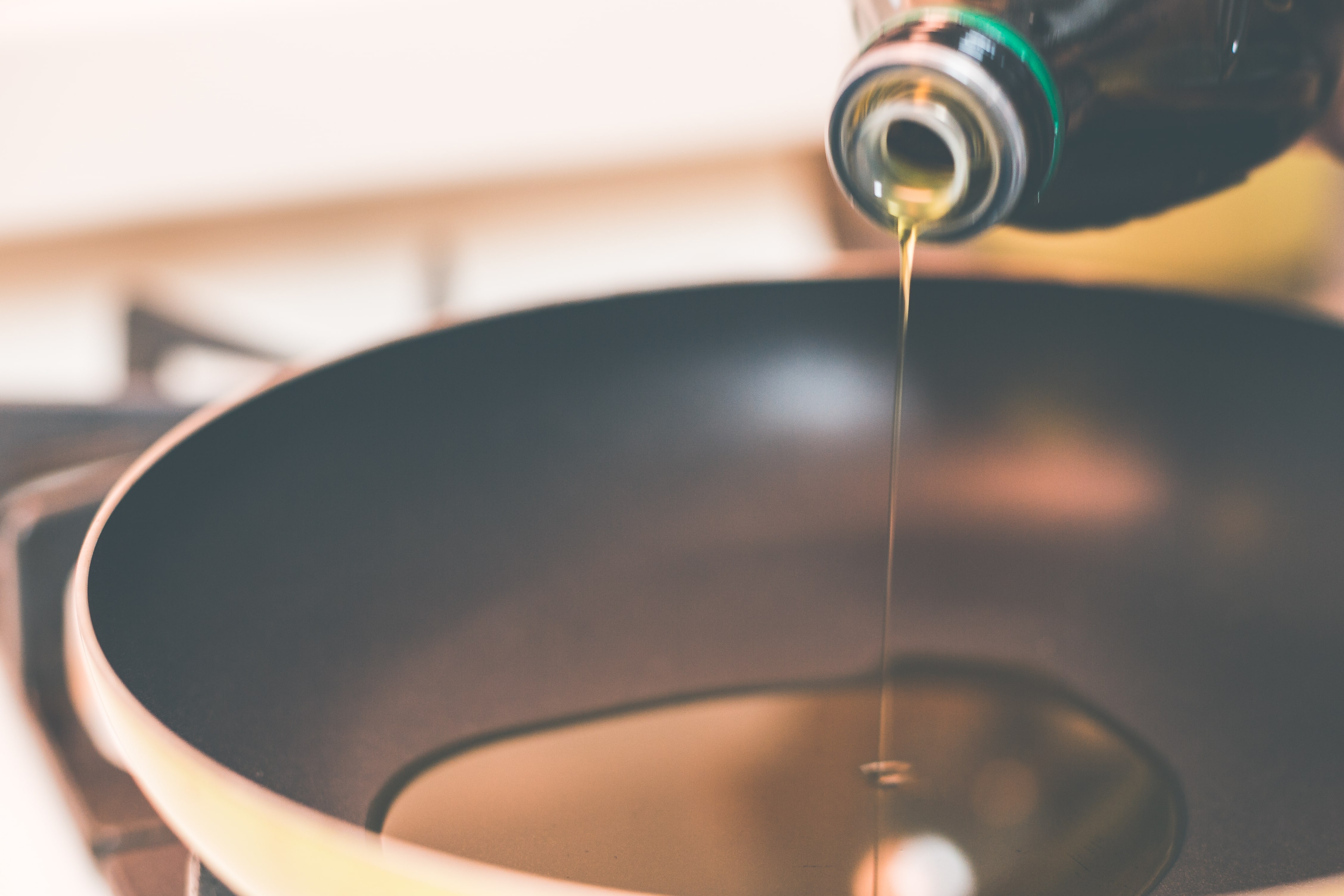 Used cooking oil, once it has been properly treated, may be found in a variety of consumer goods. This leftover cooking oil may be processed and reused into biofuel, animal feed components, or utilized in a variety of common home or commercial goods, including solvents, paints, cleansers, plastics, lotions, tires, and a variety of other products and materials. Waste cooking oil (WCO) has the potential to be a valuable secondary raw resource if it is handled correctly. On the contrary, unregulated disposal has severe environmental consequences as well as financial consequences. As a result, increasing the WCO recovery rate via the participation of people and the implementation of effective collection operations is critical. The purpose of the research was to determine the reasons for the poor recovery of WCO in regions with severe waste management issues, like the Campania region in Southern Italy, and to provide recommendations for improvement.

The example of a WCO collection program implemented in Angri, a town of about 34,000 inhabitants with a high population density, was investigated for this purpose. While a social cooperative handled the collection program in 2015, the collection of WCO was transferred to a commercial business in 2016, after the shift of local government administration. Using a standardized questionnaire, a survey was conducted in 2015 to determine whether or not homes were participating in the collecting program. The findings showed that 53 percent of those who participated in the survey used WCO for collecting purposes. Sixty-six percent of the sample of individuals who did not collect WCO incorrectly disposed of WCO in their own homes (kitchen or toilet). The most common reason for their failure to comply with the collection program was due to misinformation.

This resource, which is mostly derived from the residential and commercial sectors in large numbers, is an underused resource in contemporary civilization. In reality, it is a renewable resource that can be recycled to create fuel oils and biobased products, which may be used to replace petroleum-based mineral oils in a variety of applications. The high cost of collecting, shipping, and processing, on the other hand, represents a significant barrier to its use as an energy and chemical source (e.g., purification).

Since 2015, the Environmental Protection Agency (EPA) of Taiwan has officially listed WCO as one of the mandatory recyclable resources in municipal solid waste (MSW) under the 4-in-1 Recycling Program in order to promote WCO recycling and to ensure food security by preventing it from re-entering the food chain. According to the on-line reporting database, the quantity of WCO collected from the residential and commercial sectors in Taiwan has risen substantially from 1599 tonnes in 2015 to 12,591 tonnes in 2016. Approximately two-thirds of the collected WCO is presently being processed and reused by domestic licensed recyclers as

The remainder of the gathered WCO was sent straight to other countries for use in biodiesel manufacturing or other available reuses. It should be mentioned that the Taiwanese government has temporarily halted the marketing of biodiesel blends (B2) in trucks and buses since May 2014 due to clogging and blockage of the fuel tank and filter.

However, while biodiesel production is one of the best available utilization options for waste cooking oil in Taiwan and other countries or regions, other energy uses, such as those in industrial boilers and municipal solid waste incinerators, are also feasible without raising concerns about the release of air pollutants into the environment. In addition to non-fuel applications, WCO may be used to manufacture a variety of biobased goods, such as soap, stearic acid, and lubricants. As a result, it has been recommended that information and environmental education initiatives be supported in order to raise environmental awareness among people. Unfortunately, the change in management, combined with serious problems in the collection of municipal waste in the entire region as a result of the continuous closures of the mechanical and biological plants, resulted in a sharp decline in collection from 7730 kg in 2015 to an average of 3800 kg for the period 2016–2019, resulting in a loss of more than 15,000 kg of WCO that was improperly disposed of, with negative environmental consequences for the region. Because of this, education and awareness campaigns are essential, but the manner in which the collection service is entrusted is equally important, particularly in regions with long-standing waste management issues.

Shortly put, the repurposing of waste combustion products as energy and material sources will amount to useful urban mining for the purpose of achieving the objectives of zero municipal solid waste disposal and a circular economy.